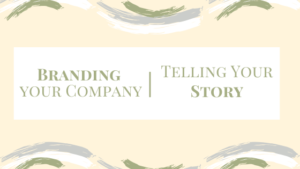 It used to be that the branding of your company wasn?t much more than deciding on the logo, motto, fonts, and colors and keeping them consistent across your media. You?d do this to make your business appear larger and get it stuck in the minds of consumers with a catchy jingle or a memorable slogan. Think of McDonald?s golden arches, Nike?s ?swoosh,? or the fonts Apple carefully chooses to build brand recognition.

However, as consumers have become savvier and generations have evolved, branding has had to keep up. In fact, while millennials were relatively brand loyal, the idea of blind loyalty to particular brands often leaves a sour taste in the mouth of young consumers and those who use the internet a lot, particularly Generation Z. And as by next year, Generation Z will make up 40% of all customers, your company must pay attention to this shifting trend.

What?s Up with Branding?

The old branding model has seen such pushback from many consumers for a number of reasons. They say they?re tired of crass commercialism, pervasive marketing hype, and brands being a source of personal identification and affiliation instead of traditional institutions. They dislike corporations? interests driving national political policy and huge monopolies driving out local stores with questionable business tactics.

At its worst, poor branding of a company can be a name, logo, and motto that are inconsistent with how the company actually acts and is perceived in the real world. A business that tries to portray itself in one way yet does something else simply reminds people how the brand message means nothing. The company is exposed as soulless, greedy, and exploitative.

Your Branding Should Accurately Reflect your Value-Adding Activities

Good branding, instead, aligns businesses with their value-adding activities. Instead of coming up with a brand slogan and never really following through on it, the company brand should be central to how the business acts from the beginning. The branding then comes from how your business adds value to people?s lives, making it entirely authentic.

Branding with a Social Responsibility Edge

Going back to Generation Z as an example, research shows the incoming generation is much more focused on social responsibility than previous generations. 93% of Generation Z has said that their decision on which company to work for is heavily influenced by the organization?s impact on society.

Marketers inevitably want to get in on that action by promoting companies as socially responsible. This has been done to various levels of success, as brands push to project a sense of caring and contribution.

For example, Domino?s Pizza was successful with a campaign where they promised to fix potholes in 20 U.S. locations because ?Bad Roads Shouldn?t Ruin Good Pizza.? They delivered on this promise, making a direct positive impact on people?s lives and gaining a lot of goodwill from their humorous, socially responsible campaign.

Being inauthentic in this mission can spell disaster. A large corporation that makes overtures to giving back somehow while simultaneously making things worse through other means will be called out as hypocritical and the backlash can be fierce.

Ditch classic marketing ploys and use more ads from real people with realistic portrayals of life. Gen Z wants to hear more from people like them than celebrities. They like to hear from people you have helped through your brand. You should also consider giving your business as human a face as possible with behind-the-scenes glimpses of your methodology in action and staff at work.

During the 2018 Super Bowl, Tide ran an excellent campaign where they initially showed a number of stereotypical marketing ads, only for each to melt away and the narrator to admit it was just an ad. This was not only funny; it also positioned Tide as a brand that you can trust because it tells the truth and is willing to open a dialogue on the nature of advertising.

Cultivate a social-first strategy. Actively engage with consumers in the space and consider partnering with influencers who are in alignment with the brand?s core values. Again, authenticity is key, so only choose influencers who gel with your core brand and ignore influencers?who don?t. Interestingly, because social media influencers have already built up a wealth of authentic interactions with their followers they?re automatically perceived as more authentic than a standard celebrity endorsement. It feels real.

Branding in 2020 means recognizing the importance of analyzing your brand and appearance from a social perspective and realizing that you must back it up with real action.

1 thought on “Branding Your Company, Telling Your Story” 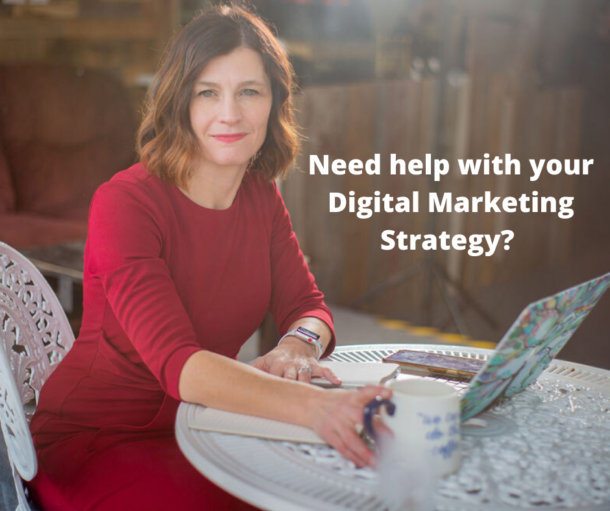